Sea moss offers many benefits, including containing 92 vitamins and minerals the body needs for prime function. However, some of the most incredible benefits are to the immune system. The owners of Power of Sea Moss want to show you the advantages sea moss can make.

What is Sea Moss?

Sea moss is often called “Irish Moss” and is a sea vegetable that isn’t technically a moss. It is a form of red alga that grows in the cooler waters of the Atlantic Ocean. Sea moss has been a staple in diets and for medicinal purposes since the mid-1800s.

Sea moss is rich in potassium chloride, which acts as a natural way to reduce phlegm and inflammation of the mucus membranes. Meaning that sea moss breaks up the mucus in your system before it has time to take hold, which can help when you have a cold or even protect you from pneumonia or other respiratory illnesses. 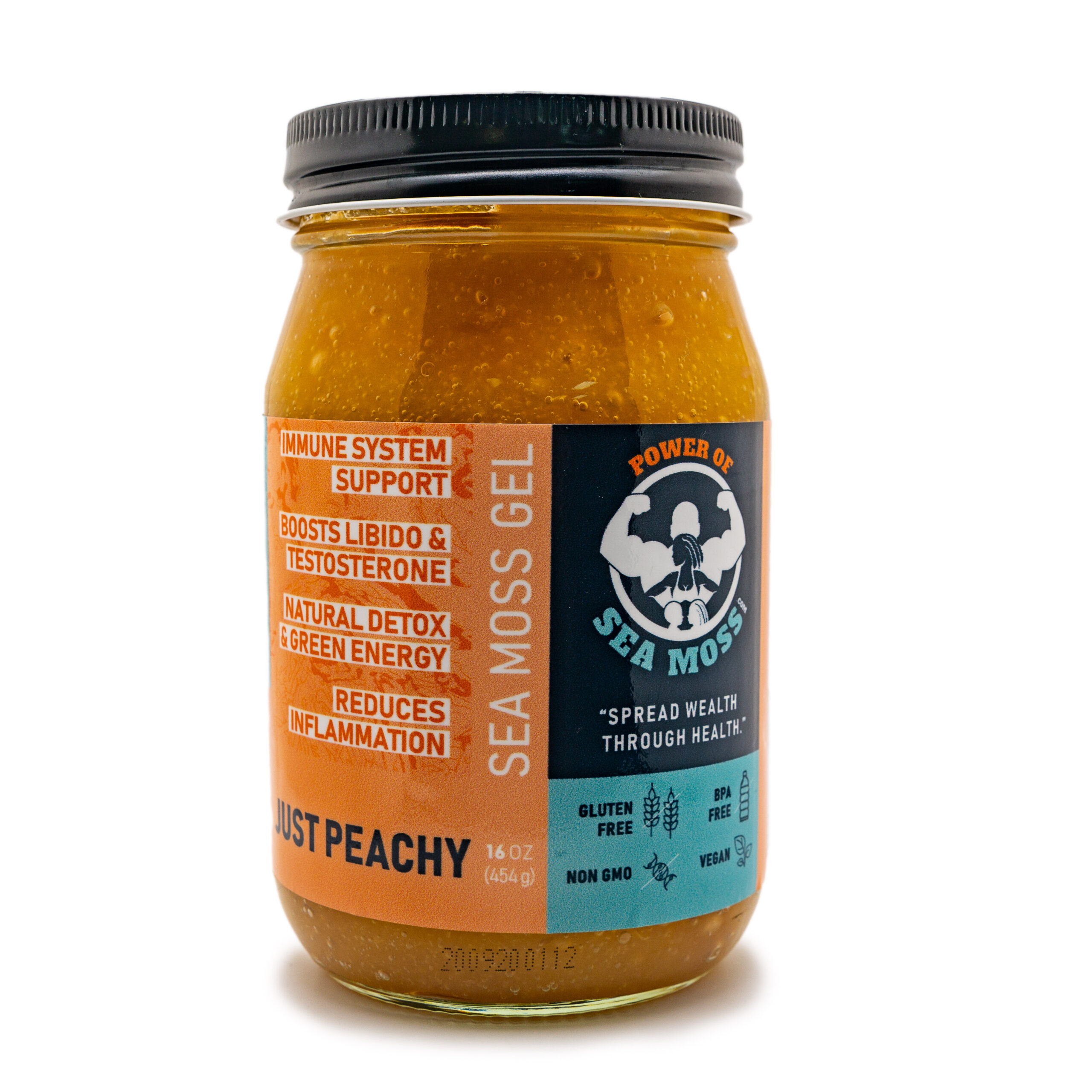 Sea moss has antiviral and antibacterial properties that can help ward of viruses such as the flu. Some say that if used regularly, sea moss can help prevent the common cold and other illnesses that may attack your respiratory system. If you start taking it after you’ve already become ill, it can help you recover faster.

Sea moss comes in many forms. The most common way is as a gel that you can add to smoothies or as a thickener for soups and stews. It is virtually tasteless, and more often than not, you can’t detect it when mixed with other foods. You can also use the gel as a face and body mask to help clean impurities and reduce cellulite. The antioxidant properties of sea moss are great for the skin. 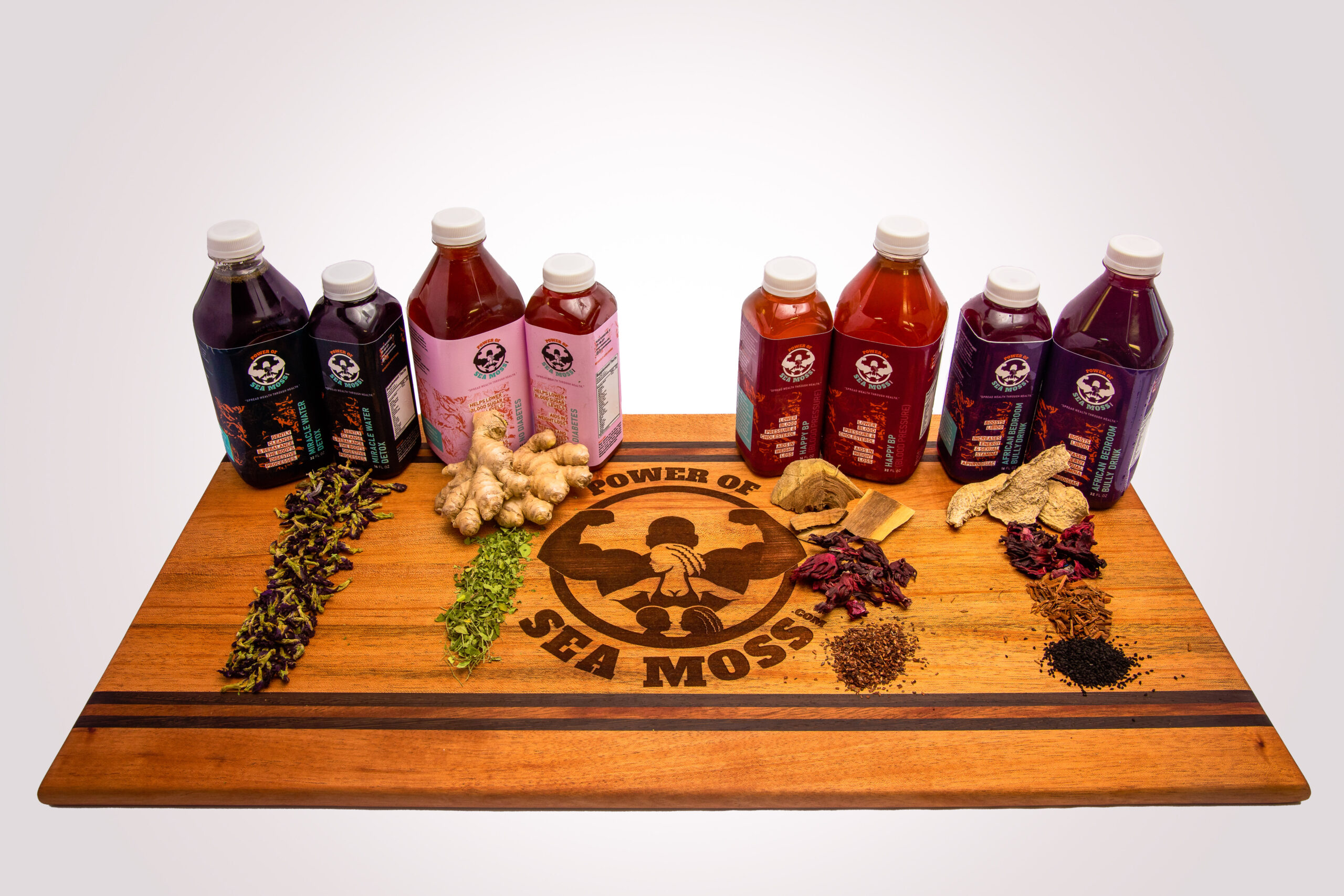 As you can see, there are many ways that sea moss can boost your immune system. By using this superfood day, you can help keep common illnesses at bay. The folks at Power of Sea Moss want to help you find the best product for your particular needs. Visit today to learn more about sea moss and how it can help you.